December! It's time for me to show you the song that they have this year for the December films on TCM.  The song that they have used is "Purple Snowflakes".  You will never guess who wrote it! You don't have to guess, you know I will tell you!  It is by Marvin Gaye! There, isn't that a funny thing for me to learn after I have been going on and on about Motown? It was not only sung by Marvin Gaye but he wrote the song as well!

Here is the video from TCM. (TCM- Turner Classic Movies.)

Of course, the lyric that comes to my mind is from the wonderful song "Have A Holly Jolly Christmas" sung by Burl Ives..."I don't know if there'll be snow but have a cup of cheer".  We sometimes have snow here in Georgia but honestly, I would just as soon see it in photos or hear about it in a song!

Anyway, "Purple Snowflakes" is such a lovely song, don't you think so too?  Marvin Gaye is one of those that we lost at a young age, just 44 years old.  Still, I am grateful for all the songs that he left with us.

Hope you are all doing well during this month of December! 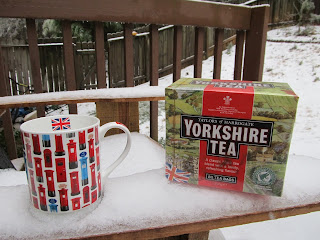 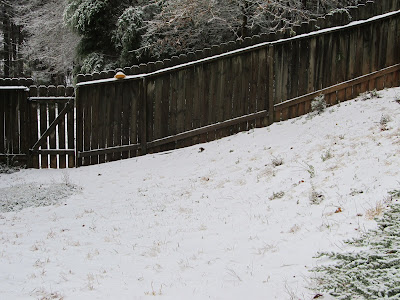