You Can Invent A New Cadbury's Dairy Milk! (Sorry, Only For Those In The UK) 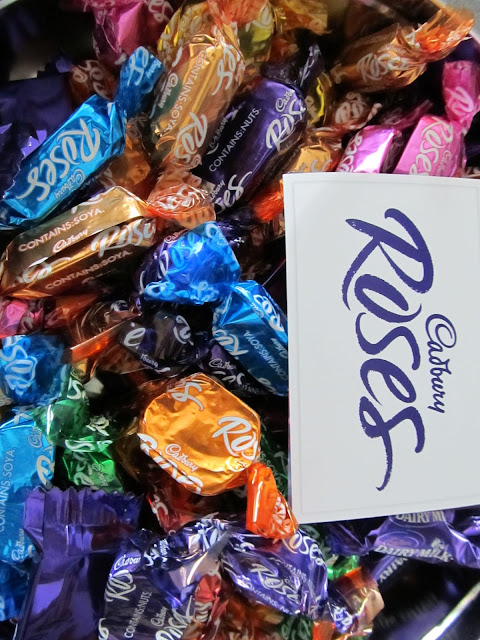 Oh, to be in England just now!  England beat Columbia today in penalty kicks in the World Cup!  How exciting!  I was able to get home  just in the nick of time to see the end of this match...it was nail biting but England won!  I know that there are lots of women who don't care one jot about sports...I am NOT one of them! HA!
(The Atlanta Braves beat the New York Yankees in the 11th inning last night! They are playing them again tonight and even though they are behind just now, is it possible they can come back and win it?...we will see!)

Now, what was it I was going to tell you about? Oh yes...chocolate!  Cadbury's is developing a new chocolate bar and they are asking for your help! Isn't that the neatest thing?  Only, it looks as if you must be in Britain to do so.  As I said, "Oh, to be in England just now!"    So, if any of my British followers are reading this post, please go to this site...  cadburyinventor.com
and create your own Cadbury Dairy Milk!  (Note to my American friends...we say "candy bar" in America but I have never heard it called that in England, it is always called a "chocolate bar"!)
So...to be clear, this is only open to residents of the United Kingdom- England, Scotland, Wales, and Northern Ireland and the Republic of Ireland,  aged 16 and older.


Sorry about my lopsided photo of Cadbury's Roses up there, it was the only one that I had that showed the lovely name of Cadbury! 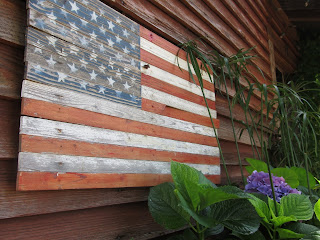 Oh and Happy Independence Day to me and to my fellow Americans...happy 4th of July tomorrow for everyone else!