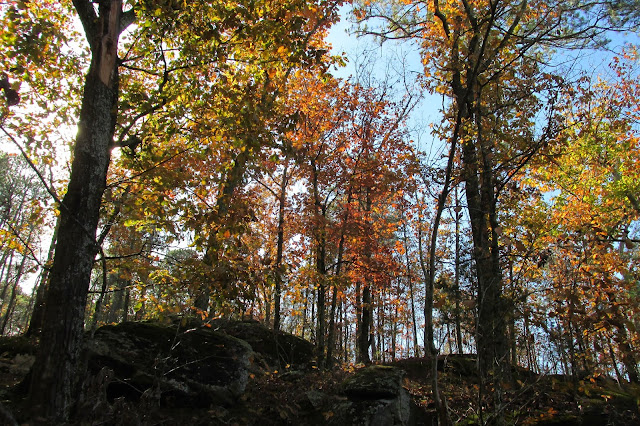 "Silhouettes" was a big hit for the Herman Hermits in 1965.  Did you know that it had already been a hit for the Rays in 1957? I didn't know that, I just learned it!  The Rays were a Doo-Wop Group and they remind me very much of the 50's music from the film "Back To The Future"!  (I hope you all know that is one of my very favorite films EVER! Remember the dance? The theme was  "Enchantment Under the Sea"!)  Anyway, what was I talking about before my film self jumped in there? OH yes, the song- "Silhouettes"!

Of course, I am going to have the lyrics so that you can sing along! Yes, you know I will!

Ah ah ah ah ah
Ah ah ah ah ah
Took a walk and passed your house late last night
All the shades were pulled and drawn way down tight
From within, the dim light cast two silhouettes on the shade
Oh, what a lovely couple they made
Put his arms around your waist, held you tight
Kisses I could almost taste in the night
Wondered why I'm not the guy whose silhouette's on the shade
I couldn't hide the tears in my eyes

The song was written by Bob Crewe and Frank Slay Jr.   And it is funny for me to learn they also wrote a favorite song of mine as a very young child, "Lucky Ladybug" by Billy and Lillie on the Swan label. See, I told you I have always liked music! It has always been a big part of my life.  They also wrote many of the hits by the Four Seasons AND they also wrote "Silence Is Golden". Gee, no one ever SAYS that anymore do they? More's the pity, I say!

The idea for "Silhouettes" came to Bob Crewe as he was on a train and saw a couple embrace through a windowshade. The song really does tell a story, so be sure to read through the lyrics even if you don't sing them. (And apparently, Cliff Richard had a hit with it in 1990 in England. Our son was a baby then so I don't remember that, I must have been a bit busy!) 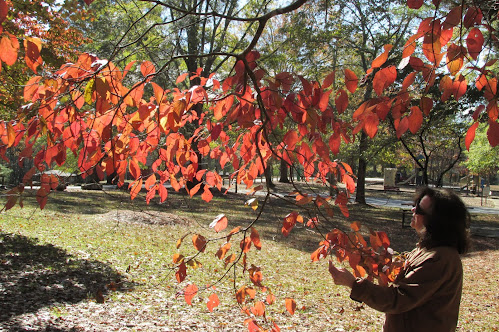 Our leaves are gorgeous just now! And you will never guess...I saw a Monarch butterfly today! Yes! I was so pleased. I had just washed my car and was turning off the water when I spotted it. I admired it for a few seconds and then, sprinted inside to grab the camera...but when I came back out, it was gone.  Safe journey, dear Monarch. Happy to have some flowers for you as you passed by....

These photos are from this time last year but I hope you won't mind me showing you. The leaves are just as pretty today! How are you all doing? Hope you are all well and enjoying beauty, even if it is in your own back yard.