One Way Or Another/Teenage Kicks


The band, One Direction, did a charity single two years ago for Comic Relief.  "One Way or Another" was a huge hit in the 80's for the American group,  Blondie. (Please note the song was also written by Debbie Harry and Nigel Harrison.)   The song "Teenage Kicks" is by the Undertones.  (I had never heard of that song before but you can learn about it here if you like.)

The video was filmed in Ghana, London, Tokyo, and New York.  I think this is a fun video and I think that it's great to think of how much it raised for the charity.  Enjoy! 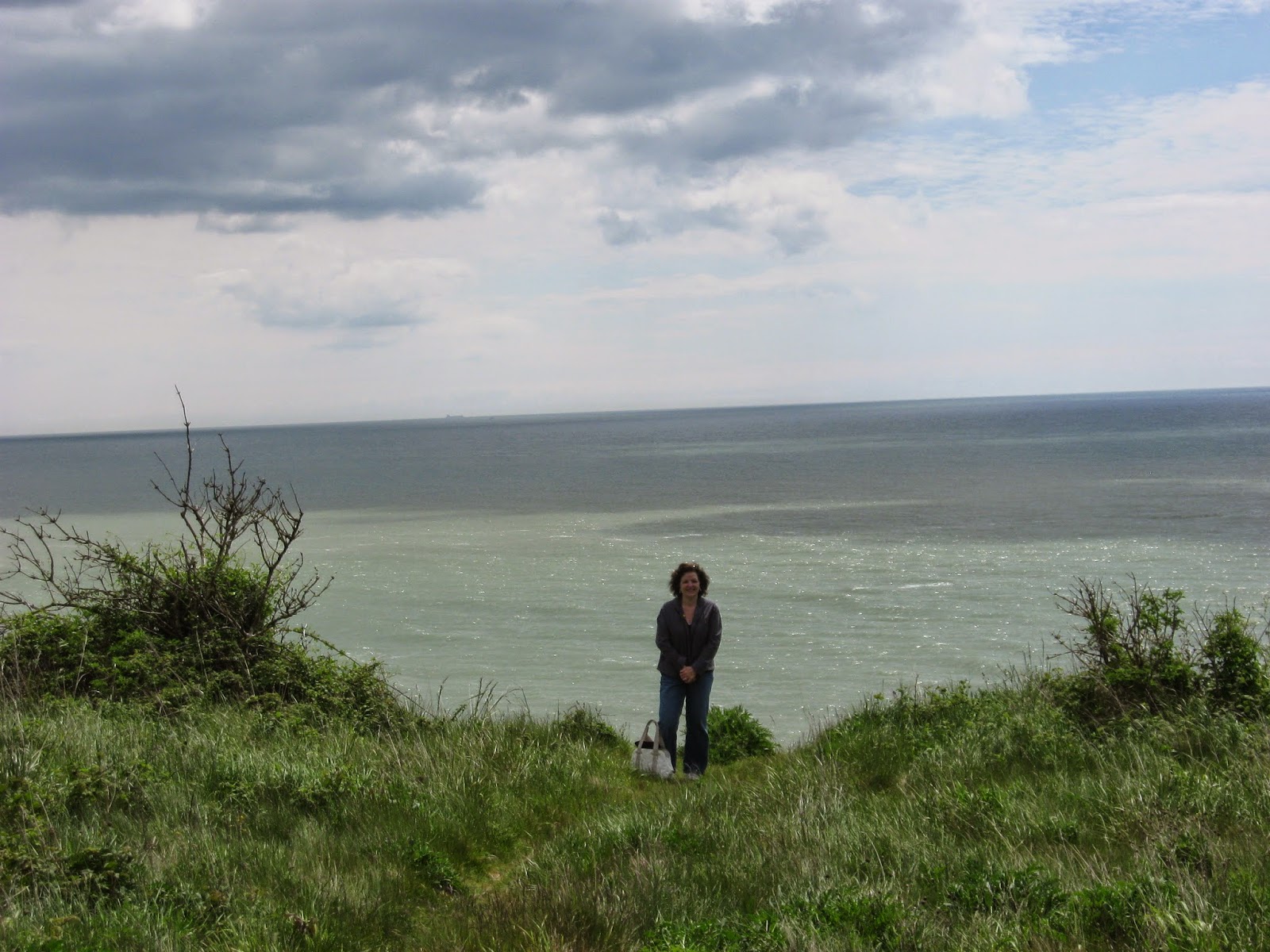