Watching the Olympics in Sochi, I have been thinking of Mr. Zamperini.  Louis Zamperini was in the 1936 Olympics when they were held in Berlin. You  know the one, where Jesse Owens won four gold medals!  Mr. Zamperini was on the same track team and was the roommate of Jesse Owens.   I have written of my admiration of Louis Zamperini and Jesse Owens both, if you look back at some of my earlier posts.  (I read "Devil At My Heels" in 2004 and wrote a letter to the publisher and asked if that letter could be forwarded to Mr. Zamperini just to let him know how much I admired him.  I was surprised to receive a handwritten note from him.  I now know that he must have replied to hundreds of letters!)

Once you are an Olympian, you are always an Olympian...it would be wonderful to win a medal, but let's face it, the majority of the athletes go home without any medals.  For those who do not place first, second or third...I say to them. hold your head high, you are OLYMPIANS and will always have the memory of having competed amongst the finest of the athletes of your time.

Mr. Zamperini did not win any medals at his Olympics in 1936, but he is still proud of his Olympic experience and yes, he is still very much with us.   At the age of 97, he still gives inspirational speeches!    His life story has been so full that I can scarcely believe how the director of his life story "Unbroken" will be able to accurately portray his story in the time allotted in a movie.  He has had such a life....   I found a movie trailer of "Unbroken" which will be released this Christmas.  Look at this and tell me what you think.  Me?  I plan to see it as soon as it is released!  If not on Christmas day, at least on the day after that! 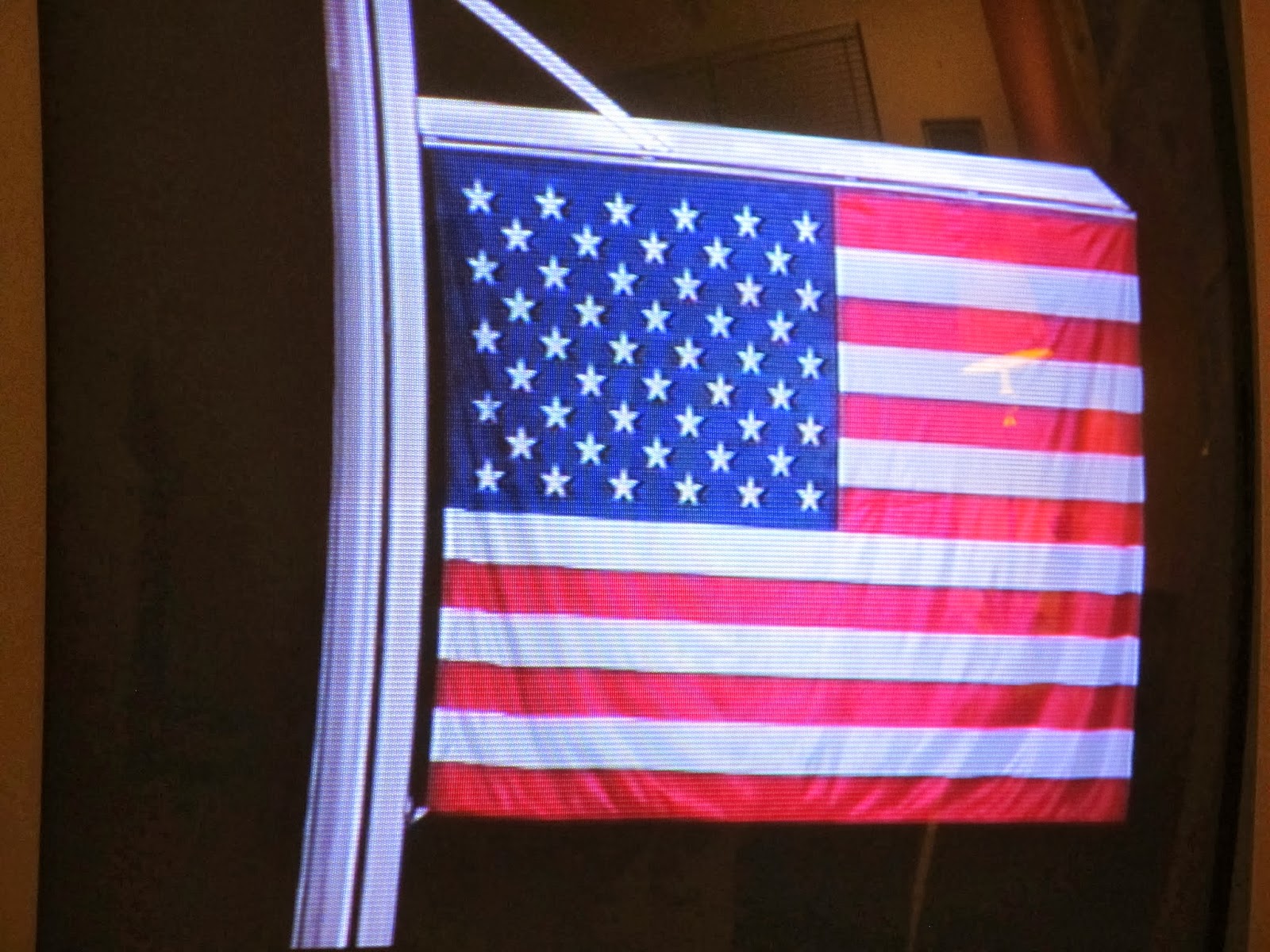