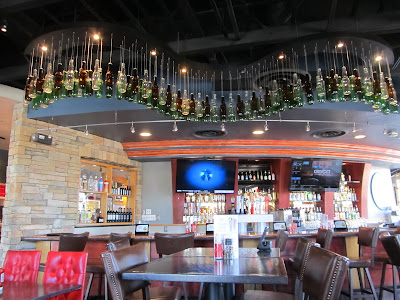 (This was at a restaurant and Richard liked the bottles over the bar!)

How has this year been going for you all? Anybody else tired of all the bad news and want to hear something good for a change? I was very pleased to learn that John Fogerty after a fifty year battle, now has the rights to his own songs that he wrote while he was a member of Creedence Clearwater Revival! These songs would include "Bad Moon Rising", "Have You Ever Seen the Rain", "Proud Mary" and "Fortunate Son".   John Fogerty had the rights to his solo material but think of this...whenever he sang any of those songs that I just told you about, he would have to PAY to play them!  It got to the point that John Fogerty only wanted to perform his solo songs and I can hardly blame him! (It is a bit complicated for me to understand, it is not a 100% win for him but nevertheless, if he is happy then I am happy.) You may read more about it just here.

For some other good news, I think I might be able to get some videos of my FAVORITE songwriter! This would be our son, Christopher when he was in the band, the Sevens! This is when he performed at Smith's Old Bar in Atlanta in 2013!  Don't you want to hear him sing and to play the guitar? Sure you do!  (I notice that one of my blog posts about our son has been viewed almost 100 times this week! And the blog post is from years ago too! Can anyone tell me why that is?)   The blog post is "Christopher, The Babe and A Great Writer" you may read it here.
"Like A Twig"

"Window, Window"
Both of these songs were written by Christopher!
The recordings aren't great but I promise you he is a great singer and guitarist.  And he has them under his own copyright too!
Hope you are all doing well, my friends.  Peace! 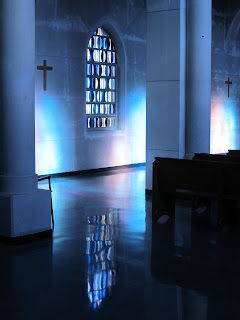