George Ballas, Inventor of the Weed-Eater

You are just one thought away from an invention that could be very useful to the world!   For instance, the weed-eater was invented by George Ballas in Houston, Texas in 1971.  How did he get the idea?  He took his car through an automatic car wash and as he watched the large round brushes against his car, it gave him an idea.  He went home and attached some fishing lines to a tin can and hooked it up to a lawn edger.  After failing to get toolmakers to invest any capital for his invention. he came up with the money himself.  By 1977, the company was worth $80 million.

Like most inventors, this man had his regular day job. George Ballas owned a large dance studio in Houston with over 100 instructors.  His son Corky Ballas is a ballroom dancer and has won several Latin dance championship titles.  George's grandson, Mark Ballas, is a name that you might know from "Dances With The Stars"!
George Ballas died in 2011 at the age of 85.  I wonder what it would have been like for him to see his invention become so commonly used by millions. And all of that came from his observation of watching those brushes in an automatic car wash .Of course, the idea itself is wonderful, but you must follow through and invent something!   Do that for me, would you?  Thank you! And the world will thank you too!  And hey, if you make money from it too, I would not begrudge you that either! 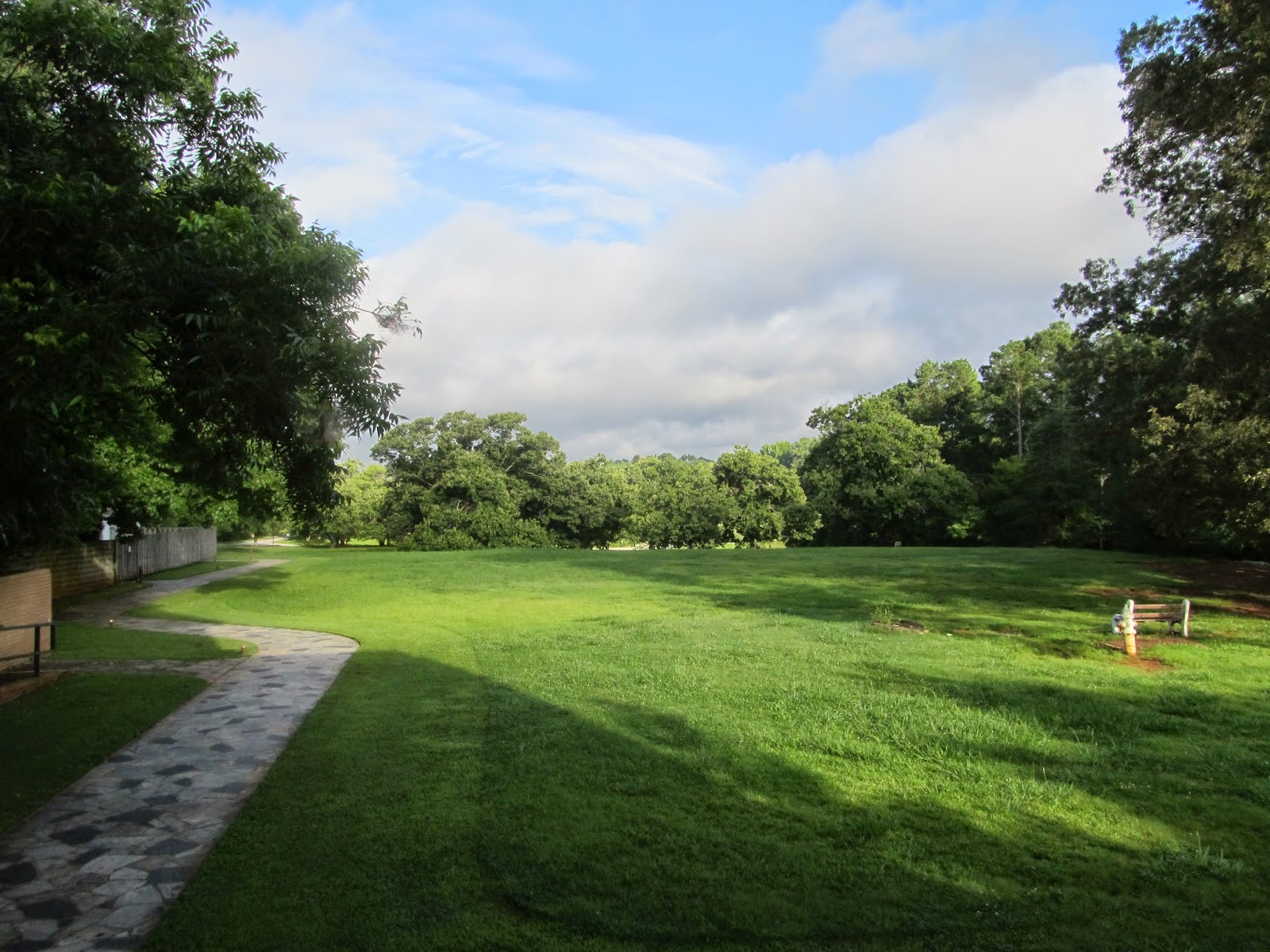