How Deep Is Your Love? 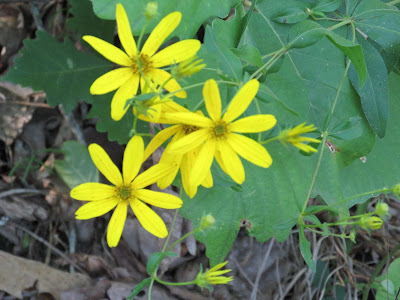 In the long ago days of February of this year (before we had the lock down and everything changed!) Richard and I visited our son.  He surprised us with playing on the guitar and singing to us. We were delighted. He told us that the song was a bit tricky to play with complex chords, so I think he was glad to finally perfect it.  (Christopher is very polite and he wouldn't say it was perfect but you know it certainly was, right?)
The song, as you can see from my post title, was "How Deep Is Your Love" by the Bee Gees.  It was one of the huge hits from 1977 from the Bee Gees! Barry Gibb, the last remaining Bee Gee has stated that it is his favorite Bee Gees song.
Sir Barry Alan Crompton Gibb is his proper name. "Crompton" is after a very interesting ancestor. Samuel Crompton invented the spinning mule in 1779.  He actually earned money from playing the violin at the Bolton Theatre in Bolton, Lancashire. (And when I say money, it was just for pennies a show!)
All of his earnings were put towards his invention. The spinning mule was called that since it was a hybird of a spinning jenny and a water board,which pulled the thread through the spindle much faster.  I can't say I quite understand all the science behind the production of the muslin from this time but I can tell you that by 1812,  4 MILLION of Crompton's spinning mules were in use !
In 1779, the spinning mules were humming along.  In 1977, we were humming the tunes from the Bee Gees!  (Yes, I said it!)
Good news! I have read that the same producer who did the film "Bohemian Rhapsody" is planning on a film on The Bee Gees! I hope that comes about really soon!
The Bee Gees wrote their own songs, were wonderful singers and musicians!
Oh! Just one more thing I want to tell you...when Barry Gibb moved to South Florida, there were several bridges one had to cross to get to his home.  One of them, had concrete strips  and as the car would drive over it made a sound like..."clackety clack...clackety clack....clackety clack.  There, can you hear that in your mind? Now, when Barry Gibb heard that...he turned that into "Jive Talking"! (And by the way, if you ever need to do CPR, do so by the beat of "Stayin' Alive"!)  Songwriting! I never tire of learning of how songs come about.
I am thrilled that my son is just as interested in stories behind songs. AND that he has good taste in music, like his parents!