Having been married to a Brit since 1983, I am still amazed at how many words or expressions that I come across that Richard will know but that I have never heard in my life! When we were in London a few years back, we came across a sign that said, "Bespoke Tailoring".  Now, we don't use that word in the USA so I looked it up.  It simply means "custom made". Funny how there are certain words in the English language that simply didn't make it across the pond! Another funny thing for us, you can listen to a Brit pronounce it (male voice) and then, an American woman pronounce it, and they sound very much like Richard and myself! You may listen just  here.  Okay, I listened again and the woman sounds a bit like me but the man's voice made us both laugh since it sounds very much like Richard!  (Wait, Richard are you making extra money with your voice and not telling me?)

And it is not just words but expressions that I will not know! We were watching a TV show from Britain, "Vera" with Brenda Blethyn.  One of the characters stated to Vera that he was trying to get into the IOAS, and she said back to him, "What is that when it's home?".  It made me laugh and I asked Richard if he had ever heard that expression before and HE said, "Of course." (In his very polite English voice, don't you know!) You can get the meaning from the context quite easily but if you look it up, it states this: "British English spoken used humorously to ask what a long or unusual word means". Of course, in the example I gave you above, it was a long string of letters...which by the way, have any of you come across that lately? People will automatically think you know every single initialism and acronym on Earth! I am in a state of bewilderment at any time of the day.
NOTE:  I used IOAS above but I can't remember what the exact letters were used! So before anybody tells me there is no such thing as IOAS, I had to give you some kind of letters so I could tell you about the expression. As always, I can never remember details, I am a look-at-the-big-picture kind of gal!

Okay then, you now know that I am in a state of confusion on most days. How have you all been? I was thinking of asking y'all "How are you? and "Have you been alright?" and you know it brought a song right into my head! There really is a song that comes to me almost every single minute. My brain is full of tunes and song lyrics.  (No room for passwords or appointment dates.)


Jeff Lynne! There, isn't it nice to hear his voice? You know it is for me! "Lovely, thank you very much".  I hope you will listen until the very end! This video is just Jeff Lynne singing as he plays the guitar along with someone playing the piano. Incredible! It is from 2012! And you must remember that Jeff Lynne is also the SONGWRITER! How much do I love good songwriting? You know I do! Now, Jeff Lynn released a new album in November 2019, it is "From Out of Nowhere". (Jeff Lynne ELO, I should say and I hope you all know that ELO stands for Electric Light Orchestra. You know I know THAT one!) Grateful for the voice of Jeff Lynne and thankful that he is still writing music and performing. (I am also quite bewildered by the mumbling of most singers these days. Honestly I am.) 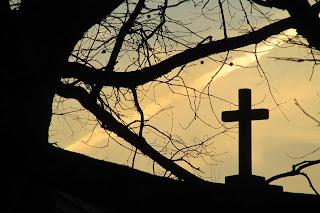 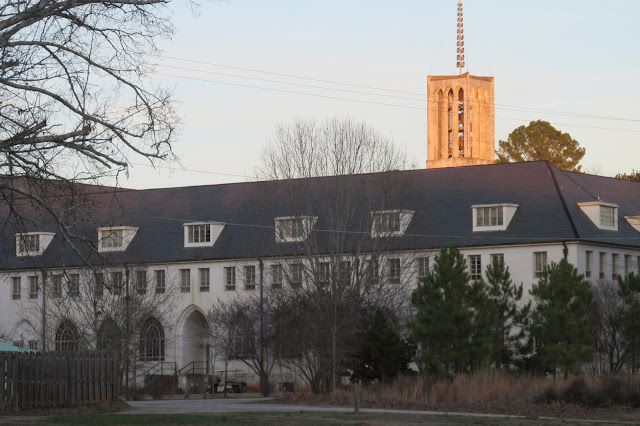 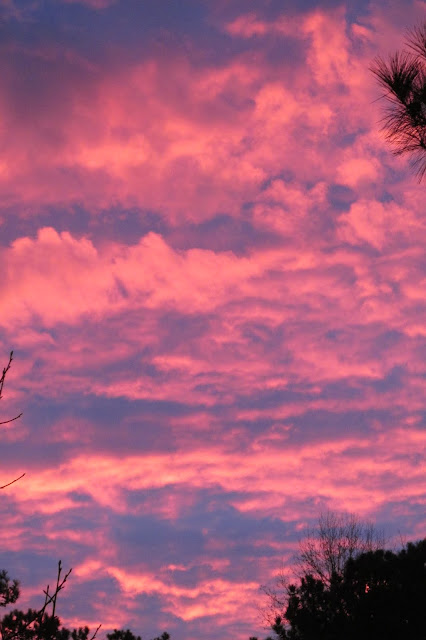 Richard and I took a late afternoon walk at the Monastery last week and that is where he took the first two photos.  The last photo of the sunrise, that is from our front driveway just yesterday morning. What is Richard when he's at home?  TALENTED!