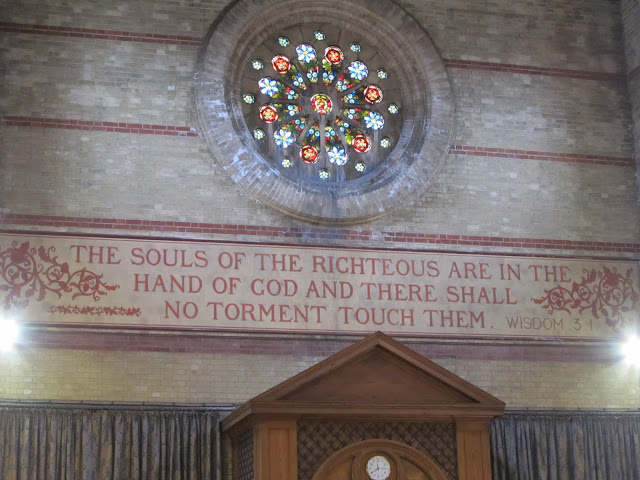 Father Anthony Delisi died May 9 and he was buried at the Monastery on May 14.

A  memorial for a monk at a cloistered monastery in Rockdale County, Georgia... do you think many would attend?   The church was full and the monks had to bring in extra chairs. I was honored to be one of the many there.  It was a beautiful service and extremely moving.  Father Anthony Delisi had been at the Monastery for many years.  Many knew of him, like myself, as being in charge of the gardens.  (I have fond memories of the sweet peppers but apparently he took great delight in growing his hot jalapenos!)

The service began in a most unusual way...with horns from Africa. Unusual it might be, but it was a perfect tribute for him. During the homily, the Abbott told us that he had asked for Father Anthony's forgiveness in not allowing him to return to Africa, as Father Anthony wished to spend the last of his days there. (Perhaps he would not give permission due to the age and health of the monk? I am only guessing at this but you could see that his request for forgiveness was genuine.)
You see, even though Father Anthony had been at the Monastery since 1948, he had also made numerous trips in the 1970's to Africa.   In 2011, he wrote his memoir:  "Black Like Licorice: A Contemporary Monk's Call To Africa".  It is an extraordinary story and you should read it.

You may read his obituary from our local paper here-Father Anthony- Planting Seeds of Faith. 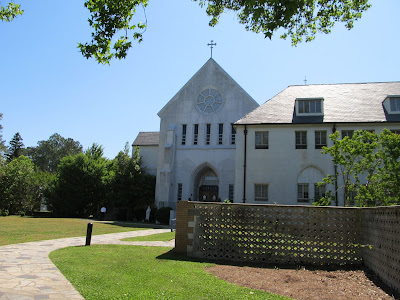 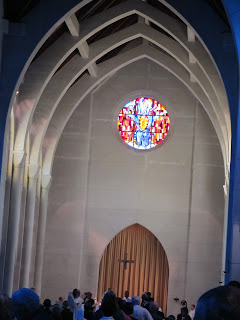 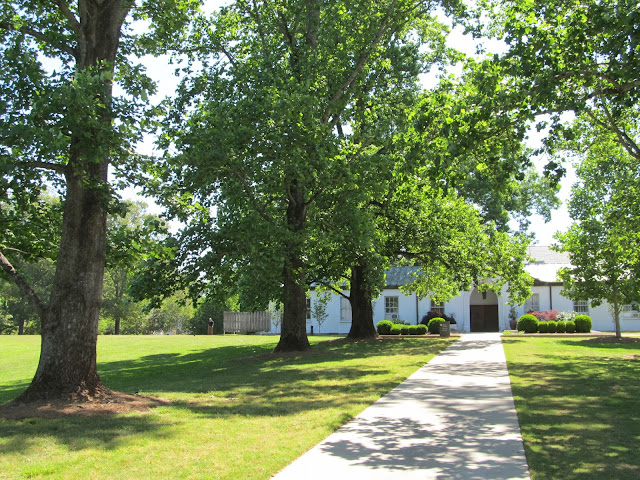 These photos were taken at the Monastery on the day of the Memorial Service, May 14, 2016...except for the first photo, and that was taken from our last trip to England. (It is All Souls Church in Eastbourne.)  One of the readings at the service was from the Book of Wisdom, you may read it here.
You might remember that I recently wrote a post and asked you if you knew of anyone who had lost a child.  On Friday, I went to work and received sad news.  One of my co -workers had lost his son. (His son had worked with us briefly as a teenager so many of us knew the young man personally.)


Printed on the front of the program for Father Anthony's service:

DO NOT LET YOUR HEARTS BE TROUBLED. YOU HAVE FAITH IN GOD, HAVE FAITH IN ME ALSO. IN MY FATHER'S HOUSE THERE ARE MANY DWELLING PLACES. John 14:1-2
Posted by Kay G. at 9:32 PM