C. S. Lewis died on the same day as JFK - November 22, 1963.  Yesterday, on the 50th anniversary of his death, there was a memorial service for him at Westminster Abbey and he now has a memorial stone placed in Poet's Corner.  There has been a bit of controversy about it, since some people say that C. S. Lewis is not really a poet.  I say that that they shouldn't get their knickers in a twist about this. (A nice British expression that I think should be used here, it says exactly what I want to say to people sometimes.)

Clive Staples Lewis (known as Jack to his family and friends) lost his mother at a young age which affected him deeply and made him question his beliefs.  He was a professor at Oxford where he was great friends with J. R. R. Tolkien, who was such a deep influence upon him that he became a champion of the Christian faith, writing many books.  His most famous books are the Narnia books, which for those books alone, I believe he deserves a spot in Westminster Abbey. (Although, you can't help but wonder if Tolkien might have felt a bit...not annoyed, but dismayed perhaps, because Lewis kept to his Anglican faith instead of Roman Catholic like Tolkien!)


Wouldn't you love to go to Oxford and visit where C. S. Lewis lived?  Well, guess what, Laura from her blog, Happy Homemaker UK has already done that for you!  And she said it was perfectly fine for me to link to her post...so please do not miss her fantastic photos!  You may find it here!


This is the quote that is on his memorial stone...

I believe in Christianity as I believe that the sun has risen,
Not only because I see it but because by it,
I see everything else.

I very much believe that C. Lewis deserves a memorial in Westminster Abbey, this house of worship. 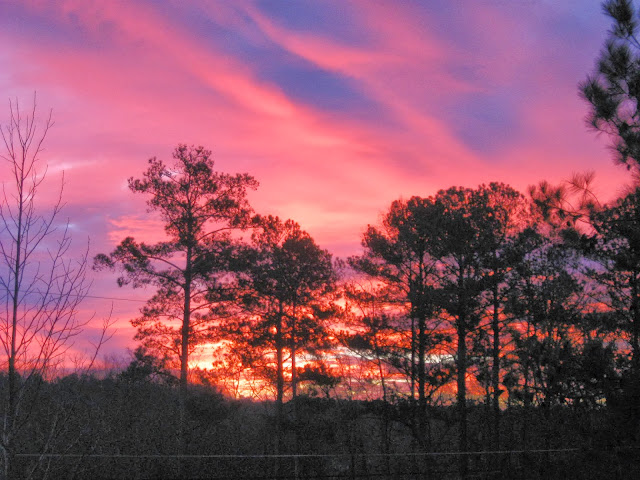