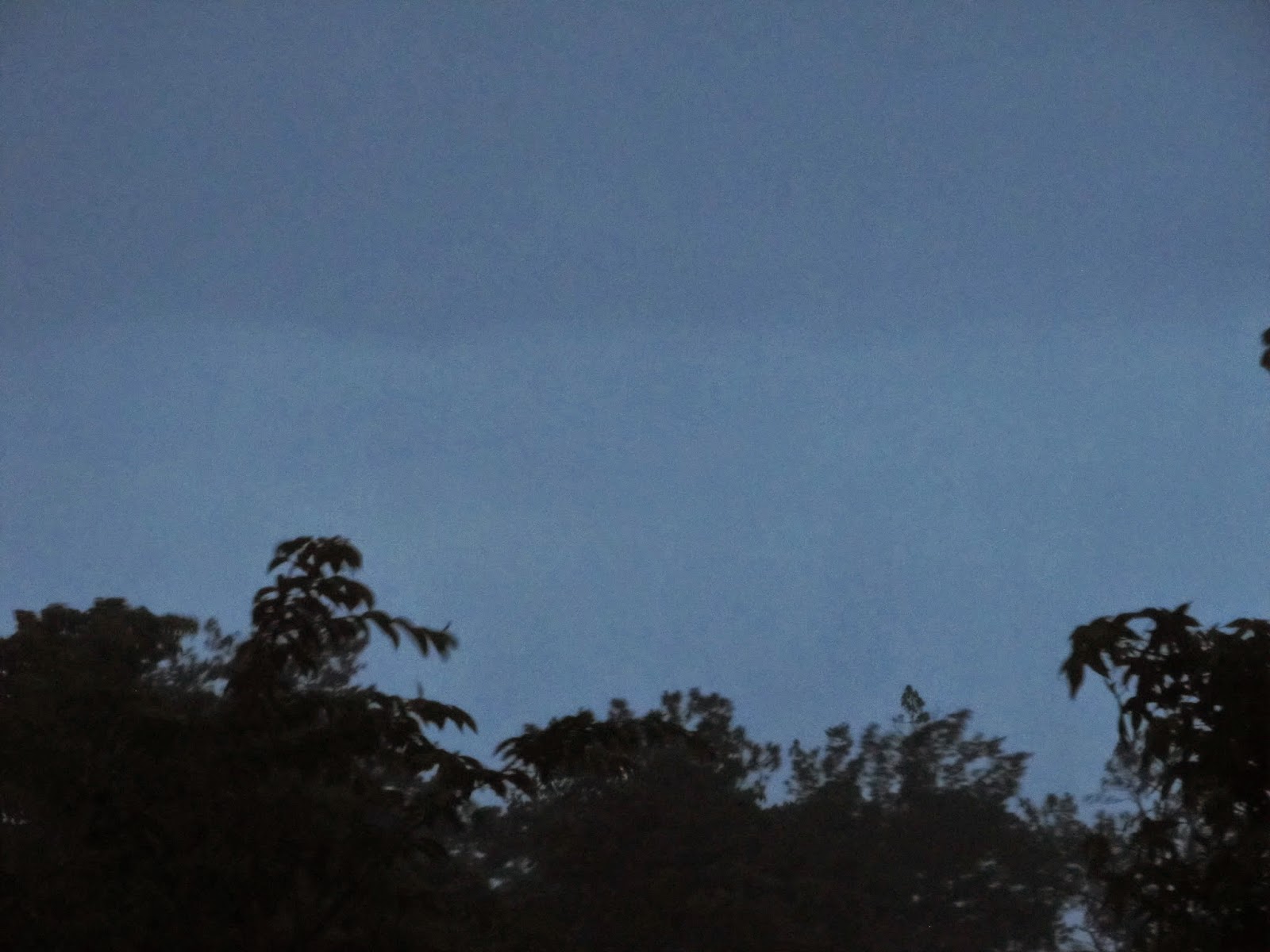 Today, as I passed the Lutheran Church near my workplace, I saw that they were having a Good Friday Service at 12 Noon.  I wouldn't have time for the full service, I had to be back at 12:30 at work.   Hmmm....what to do? Good Friday, I wanted to be in church and  I so much wanted to hear the song, "Were You There When They Crucified My Lord".    I thought to myself, that surely it would be alright to sit at the back and stay as long as I could...and that is just what I did!  I was able to hear three readings from the Bible and three hymns...and the third hymn was the one I especially wanted to hear!
One of the other hymns was one that I was not familiar with.... but it sounded very good with the congregation singing along with the simple piano accompaniment.   The song is called "They Crucified My Lord"...or is more often known as "He Never Said A Mumblin' Word".  I found several videos on YouTube but I am unable to link to them for some reason.  Both songs are Negro spirituals, I wonder if they could be written by the same person?  No one knows for sure who wrote these songs, but someone wrote them, and if you have read my blog for long, you must know how much I think about songwriters!

Even though I was only there for half of the service, I found it very moving.  I hope that I didn't disturb anyone when I left early. God knows that I did have to get back to work!  Love to you all. Happy Easter. 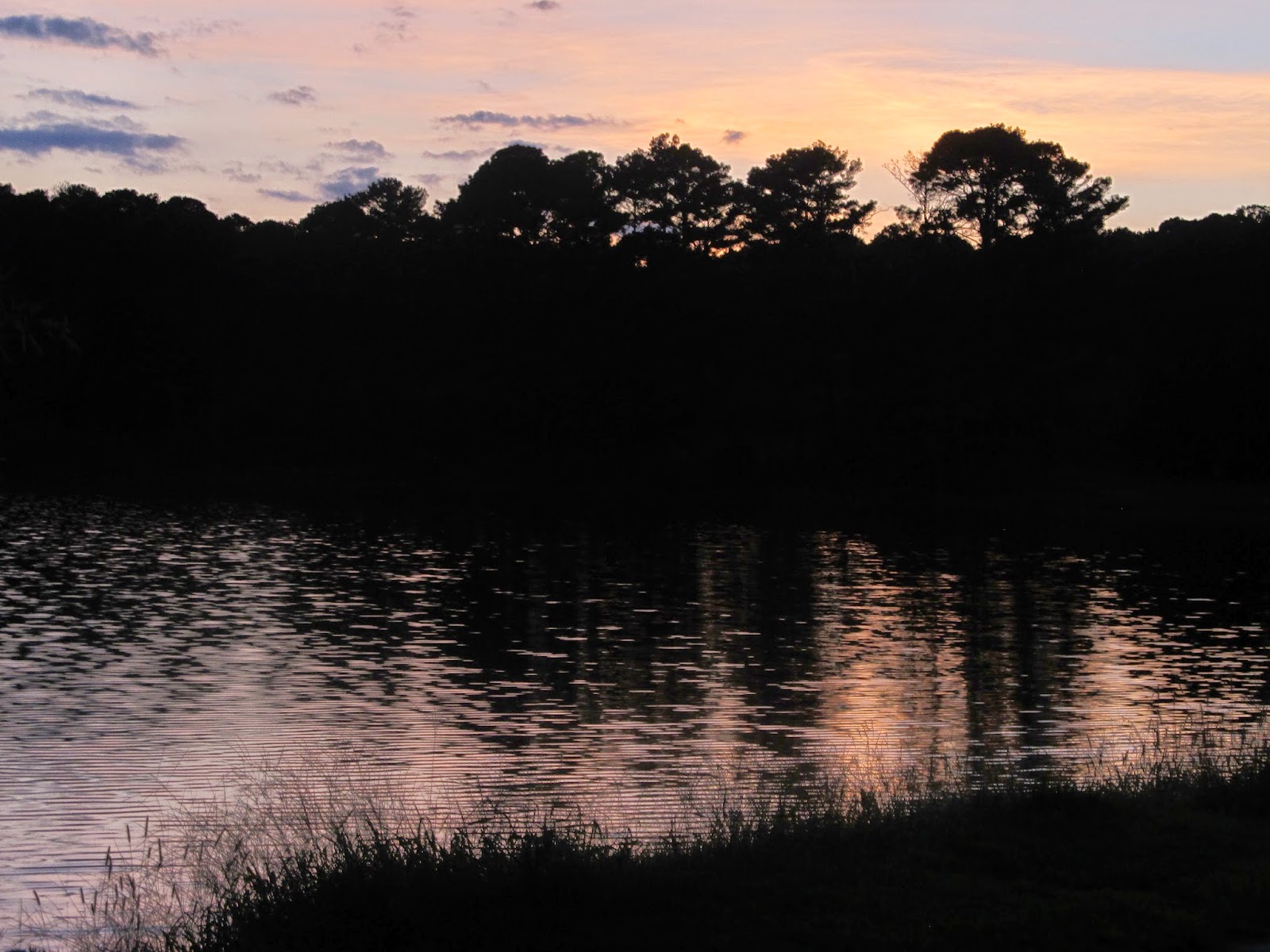